Lisa Marie: I Was Powerless Married To Michael Jackson 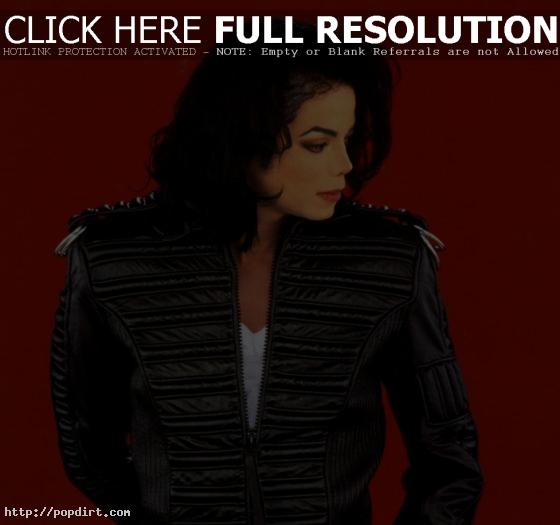 Lisa Marie Presley tells Australian talk show ‘Enough Rope’ that she saw things she “couldn’t do anything about” during her brief marriage to Michael Jackson, who has been charged with child molestation. Presley said she felt “powerless in a lot of ways, in terms of … realizing that I was part of a machine, and seeing things going on that I couldn’t do anything about,” she said. “And don’t ask me what sort of things, because I’m not going to answer. But just stuff.”

21 thoughts on “Lisa Marie: I Was Powerless Married To Michael Jackson”