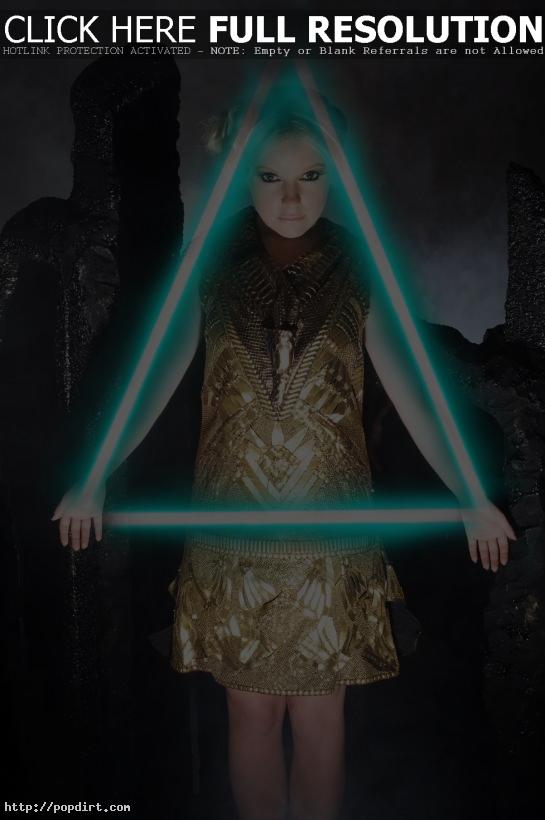 Little Boots spoke with Carson Daly at Cinespace in Hollywood on the night of her L.A. debut. Boots talked about playing music since she was five, growing up in Blackpool, England, doing what feels natural and genuine to her musically, and the power of pop music and wanting to bring the creativity back to the genre in the mold of David Bowie or Elton John.

The ‘Last Call’ interview video at NBC.com has since been removed.