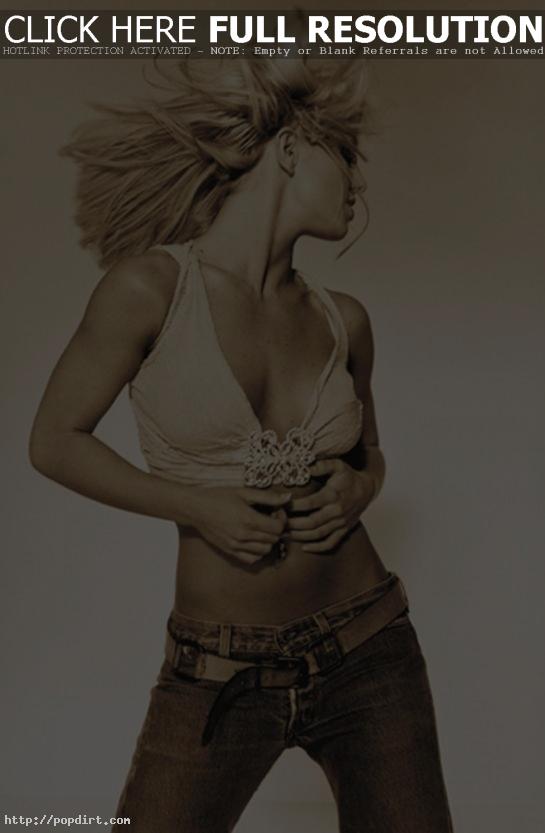 John Katsilometes of the Las Vegas Sun was on hand for Britney Spears concert in Las Vegas on Saturday night (April 25) at the Grand Garden Arena, talking about the “is she singing” non debate and loyal fans of the pop tart who don’t seem to care. Katsilometes writes:

It is so evident she doesn’t sing. She can’t be singing. She’s running the equivalent of several 100-meter dashes across three stages – one a giant circle set in the middle of the arena, and two other smaller circular platforms on either side – and never sounds winded. There is no panting, gasping, or lapses in her perfectly balanced vocal track to indicate that she is actually singing without some sort of technical assistance or audio augmentation. There are no big screens to show the audience her pretty face, to match her mouth movements to the soaring vocals filling the arena.

But Spears has pulled a fast one on us. Her astonishingly loyal fans don’t seem to care if she’s singing, or even if she addresses them directly.

Check out the entire review at lasvegassun.com.