LP Announces Fall Tour Dates With Noah And The Whale 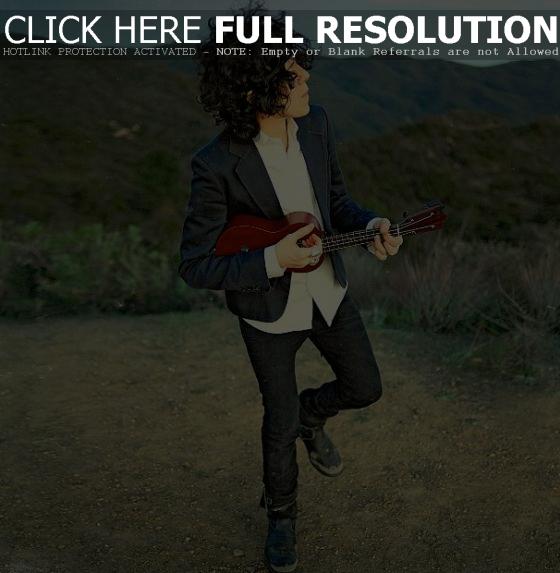 Singer/songwriter/performer LP has just announced that she will hit the road with British folk-rock band Noah and the Whale for a fall tour, which kicks off on Septemper 27th in Vancouver, wrapping up at Irving Plaza in New York City on October 22nd. It’s expected that LP will perform new songs she has completed for her upcoming full-length debut album, which will be released early next year.