Lucy Walsh Checks In From Rehearsals, Introduces Her Band 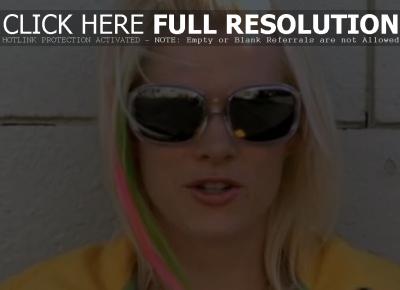 Lucy Walsh posted a video message with her band at their rehearsal space. She was two weeks into rehearsals in North Hollywood and introduced her bandmates.

“I’m two weeks into rehearsing my band, and I’m really happy with the way it’s going. It’s four dudes, one girl, and they’re awesome. We’re here at Mates Studio in North Hollywood,” Walsh said introducing the clip. After introducing her band, Lucy confessed, “For some reason I surround myself with people that are way better at things than I am. I think I need to work on this.”