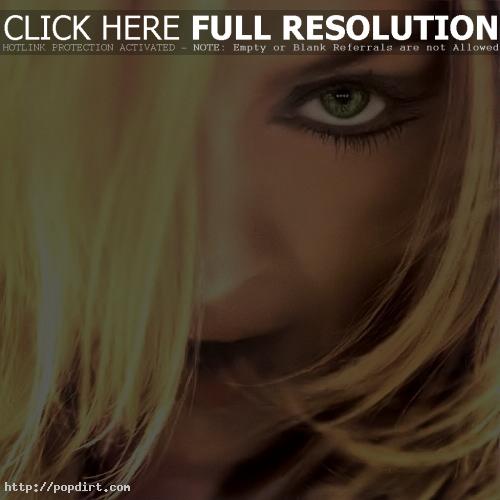 MSNBC’s Jeannette Walls reports Realtor Tom Andres who bought the childhood home of Madonna in Rochester Hills, Michigan for $269,000 is having a tough time finding a buyer. After the much hyped ebay auction and problems with German kids bidding nearly $1 billion on the estate. Then, he then tried St. Martin’s Press, who’s publishing an unauthorized bio on the singer… they passed. Finally, he’s decided on a traditional auction to unload the property, which will take place November 17.

October 7, 2001 – The Sun’s Dominic Mohan reports Madonna’s new album will be called Madonna – GHV2 (Greatest Hits Volume 2) and will be released November 12. Read on for the 15 track listing.

October 5, 2001 – *NSYNC, Backstreet Boys, Enrique Iglesias, and Madonna herself will be amongst the acts on pLATINum rhythm, due October 30 on Maverick Musica, the first album out from the new Madonna funded Latin music label. Read on for a full set of tracks on the album.

October 5, 2001 – According to the National Enquirer, Madonna developed an abdominal hernia from riding a mechanical bull during concert performances on the Drowned World tour. A source revealed that Madonna continued out the tour despite the pain she was experiencing and when the tour concluded “She slipped into Cedars-Sinai on September 19 for surgery to repair an abdominal hernia. In all the commotion over the terrorist attacks she didn’t want to call any attention to herself.”

October 2, 2001 – Goto.com has its top Madonna related search queries up on its website for the month of August, and Madonna had an impressive 251,577 searches, while 12,979 people searched for ‘Madonna nude’. Searches for Madonna lyrics were 6,603, and the Material Girl’s most searched for song was ‘Beautiful Stranger’.

October 2, 2001 – Access Hollywood reports that security for Madonna’s filming of “Love, Sex, Drugs and Money” in Malta includes closed off airspace over the studio, three coastguard boats to patrol the waters, and tripled the number of security guards to 24, all supplied by the Maltese government. This all in response to beefed up security across the world following the terror attacks on September 11.

October 1, 2001 – According to The Drudge Report, authorities in Malta, where Madonna and husband Guy Ritchie are filming a new romance movie, “Love, Sex, Drugs And Money,” have stepped up protection for the singer/actress to thwart terrorist attacks against the American icon.

An executive for the movie revealed, “We’re not that far away from Libya, and blowing up Madonna would go down very well for some. She is America.” The Maltese authorities are picking up a large percentage of the protection bill, according to film producer Matthew Vaughn.