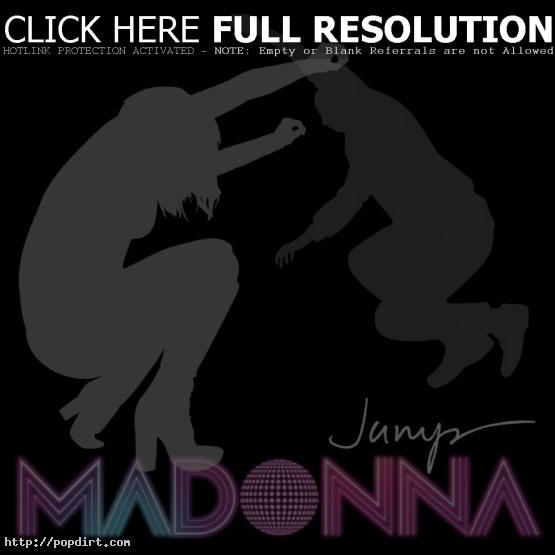 Madonna is out with the music video to her new single ‘Jump’, from the album ‘Confessions On A Dance Floor’. Watch it below.

September 23, 2006 – Contributed anonymously: With over 10 million albums sold with ‘Confessions On A Dance Floor’. With over 15 million sold in singles sales for ‘Confessions’. The top tour of 2006 and the highest grossing tour for a female of all time. Yet some people still question Madonna’s relevancy. Madonna, again and over again, constantly proves she has what it takes to remain not only popular but also innovative. She has the ability to take on what isn’t in demand and keeps her integrity, and yet still find success. She hasn’t sold over 300 million records for nothing, and yet some people still question her popularity.

September 21, 2006 – Jay Leno joked during his Tonight Show monologue on Wednesday night, “NBC may allow Madonna to keep her number in the concert series, she’s doing for the network. You know, the Madonna concert is going to be on NBC. But she has, I guess part of the show, where she hangs from a cross wearing a crown of thorns. Yeah. And NBC says they want to review it first. You know, they want to make sure there’s nothing in there that might offend Muslims.”