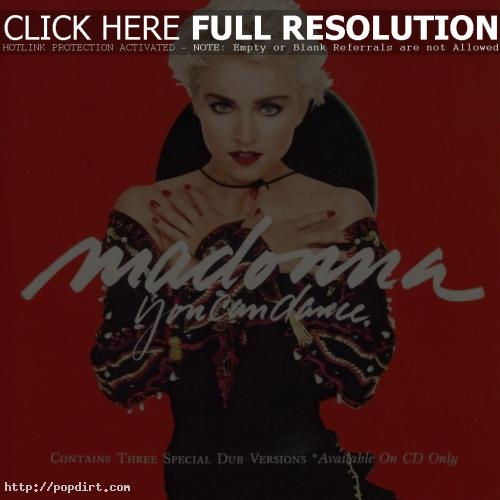 The Sun reports that Madonna sacked her longtime manager Caresse Henry because she was having an affair with the Material Girl’s personal bouncer, which was not in accordance with Kabbalah, which preaches faithfulness. “Madonna and Guy are deeply committed to their Kabbalah faith which preaches monogamy and faithfulness,” a source revealed. “When she found out her manager was having an affair with her own bodyguard she was devastated.”