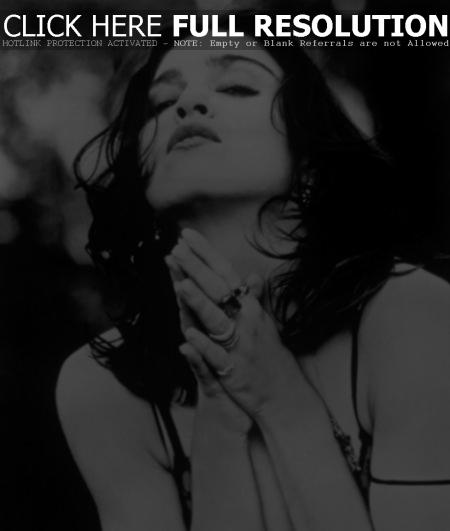 The New York Post spoke with Martha Graham’s heir, Ron Protas, who revealed that Madonna once bailed the dance legend out from having to sell pieces of her jewelry collection to stay afloat. Madonna’s rep Liz Rosenberg told him told Protas at the time, “Give it one day.” The next morning, Madonna’s office called – and Graham soon had a check for $150,000. “It was an extraordinarily generous gesture. Martha cried when she saw the check.”

April 26, 2002 – Ananova reports technical hold-ups have led to the postponement of the first three performances of Madonna’s West End stage debut ‘Up For Grabs’. The first preview is now scheduled to take place May 13th.