Madonna Reminds Us She Kissed Christina Aguilera Too 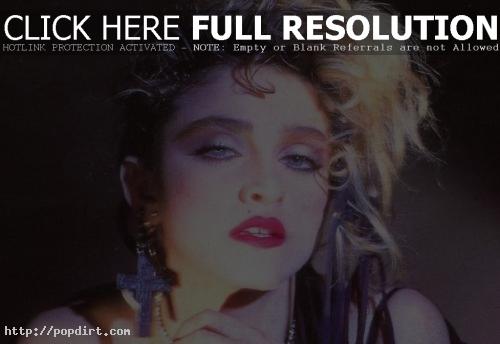 During Madonna’s appearance on MTV’s Total Request Live on Thursday, Damien, the DJ, asked her about the VMA performance and he just mentioned Britney Spears but Madonna said “Christina AND Britney…yes”. He asked her if the kiss between her and Britney was a “passing on the baton” and she said “Well, performing with Christina and Britney and kissing them was kinda like… breathing the air of longevity into them cause they are in the same position I was in.”

11 thoughts on “Madonna Reminds Us She Kissed Christina Aguilera Too”