Madonna’s Not ‘Sorry’ On Billboard 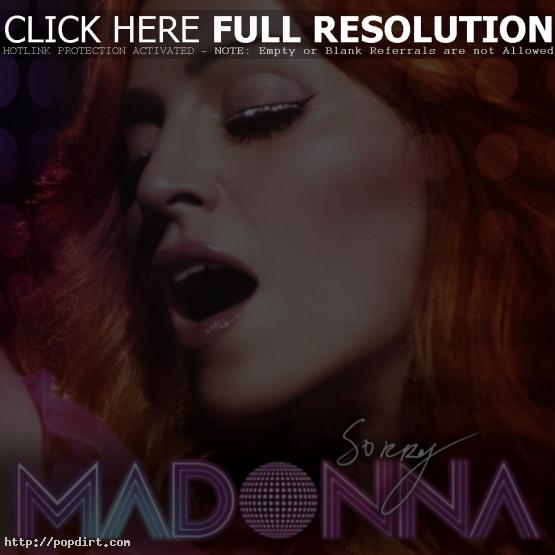 Chart Beat on Billboard.com reports that Madonna is the only artist in history to top all four of Billboard’s dance charts, achieving the milestone a second time. The Material Girl’s track ‘Sorry’ is the leader on the Club Play, Dance Singles Sales and Dance Radio Airplay surveys, while ‘Confessions on a Dance Floor’ sits atop the Top Electronic Albums list. The other time Madonna achieved this 4-for-4 situation was the week of December 3, 2005, when ‘Hung Up’ topped the three dance singles charts and ‘Confessions’ was No. 1 on the Electronic list.

Madonna Giving Up On Movie Career

March 10, 2006 – The Daily Star reports that Madonna has told them she’s given up on a movie career. “Making movies is such an effort and to do that over and over again, with the possibility that I am going to get the sh** kicked of me – and [critics] really enjoy doing it – I mean, it doesn’t make sense,” she explained.

2 thoughts on “Madonna’s Not ‘Sorry’ On Billboard”