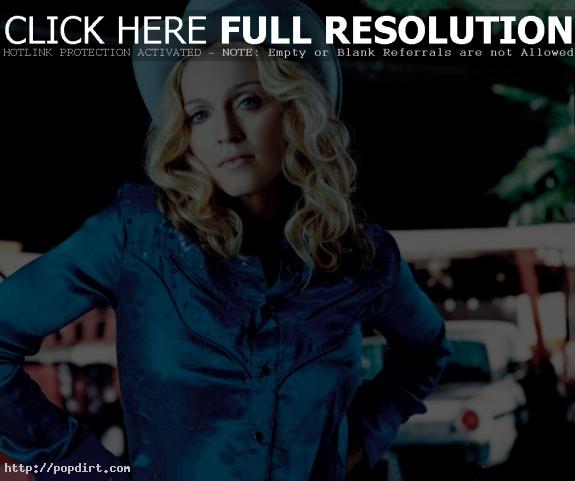 It has been mentioned here that Madonna apparently refused the citation of the World Music Awards (2000) as the ‘Biggest Selling Artist’ of the Millennium’. The reason why she has done that cannot be known. Thus, 2 other female artists received the honor instead of her. Madonna once said that she wanted to rule the world back in the 80’s & now she still hasn’t changed her tone. In a recent interview Madonna was asked if she has accomplished that feat & she replied no. Just recently the IFPI leaked a list of the ‘Biggest Selling Artists’ & Madonna came in 4th place. This list is by the most credible international body.

Madonna’s refusal of the World Music Awards has caused a confusion of who is really the ‘Biggest Selling Female’ of all time. Nowadays, fans endlessly bicker about his topic but if you look at their discography you could tabulate that Madonna sold a combined 275 million compared to Mariah Carey’s 230 million & Celine Dion’s 220 million. Some say Celine Dion is the biggest seller & some say Mariah Carey because they received the distinction before. Michael Jackson received the award of ‘Biggest Selling Artist’ because Elvis Presley & the Beatles aren’t present today. If only Madonna accepted the award then it would solidify what the Guinness & IFPI has confirmed.