Mandi Perkins Deals With The Heat On Tour 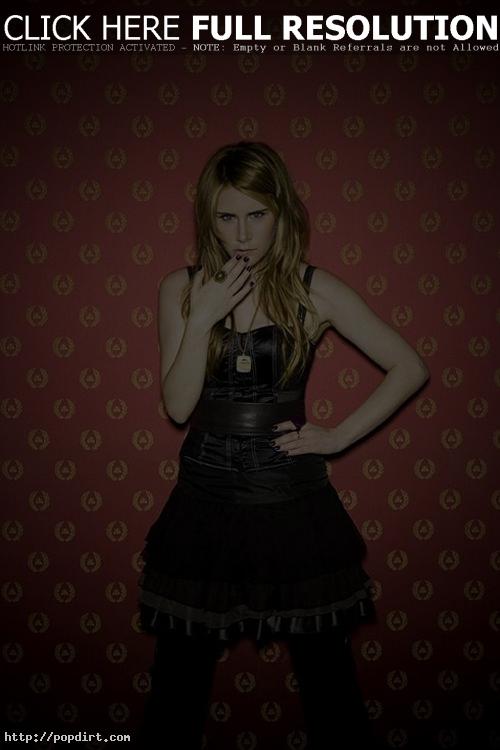 Mandi Perkins checked in with fans on her blog at MySpace (@ofverona) on Thursday (August 6), offering an update on the “It’s all Happening Tour”. The singer songwriter tells readers:

It’s my first time touring through blazing hot weather, so I’ve been learning a lot as we move along. Damn el nino! We’ve definitely had several issues with the van overheating and in the last few weeks, I have learned how to cool down an engine, change a van tire and check/replace fluids. Whether I actually do any of these things is another question, but at least I learned how :)

Besides the van ish, we met a really nasty bar manager, passed along a tiny version of the bubonic plague to each other and got caught in an electrical storm.