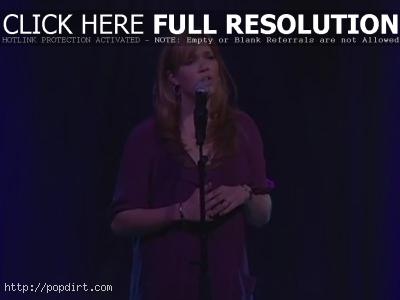 Though John Mayer and Mandy Moore were spotted together having lunch in New York City recently, Mandy insisted to ‘Extra’ that there’s nothing going on between the two. “Oh my goodness. John and I have been friends for years, no romance,” Moore said at the Hollywood premiere of her new movie ‘Dedication’.

John Mayer And Cameron Diaz Go On A Date

August 16, 2007 – UsMagazine.com hears from a source that John Mayer and Cameron Diaz were spotted out in New York City on Tuesday night (August 14). “They went out to several places…It was the two of them, getting to know each other, out on the town,” claims the tipster. Mayer’s rep told Us, “We do not comment on our client’s personal lives.” A rep for Diaz likewise had no comment.

July 19, 2007 – John Mayer talked about working with Alicia Keys on her upcoming album on his official web site’s blog on Thursday (July 19). “Alicia and I finally found the time to finish writing a track for her upcoming album,” he writes. “I have never had a better time collaborating in the studio. The song’s called ‘Lesson Learned’ and I can’t wait for the world to hear it. This is probably about as obvious as telling you the sky is blue, but Alicia is the most authentic artist of our generation… She’s strong where she needs to be… Not just strong as a woman (there are many strong women out there) but strong as an artist (there are few, regardless of gender). She has the vision DOWN and doesn’t waste time getting there. I collect stickers… I think the record ‘drops’ in October. Called ‘As I Am’. Insert witty closing line about her being just fine that way.”

July 16, 2007 – The New York Daily News reports that tast Monday, a receptionist at the Cutting Room received a call from a man who didn’t give his name, but asked if there was room for him to perform at the club’s open-jam night. “Sure, come on by,” she said. Five minutes later, John Mayer and his guitar turned up, alone. Mayer performed a full set of blues, including Jimi Hendrix’s ‘Little Wing’.