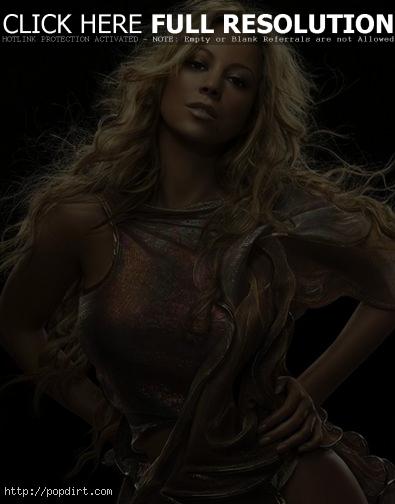 An insider tells People magazine that Mariah Carey and her new husband Nick Cannon didn’t know each other before she filmed the video for her song ‘Bye, Bye’ in the Caribbean on March 26th. “Nick was cast as the romantic lead and was flown to Antigua where they met so basically their [romance] started during the shoot,” an insider told the magazine, adding, “She’s very into religion and Nick is very into religion. That’s something they bonded on.” A source close to the rapper/actor said, “This is what Nick does; Nick is such a sucker for love. He falls in love so quick.” Read more.