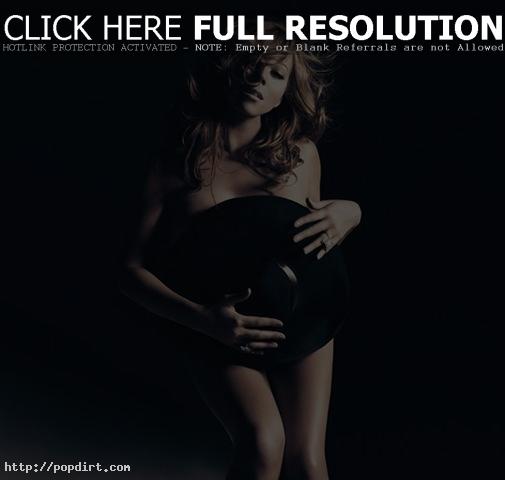 Mariah Carey reacted to the death of Michael Jackson on her Twitter (@mariahcarey) on Thursday (June 25). Carey writes:

I am heartbroken. My prayers go out to the Jackson family, and my heart goes out to his children. Let us remember him for his unparalleled contribution to the world of music, his generosity of spirit in his quest to heal the world and the joy he brought to his millions of devoted fans throughout the world. I feel blessed to have performed with him several times and to call him my friend. No artist will ever take his place. His star will shine forever. – Mariah

I am absolutely devastated at this tragic and unexpected news. For Michael to be taken away from us so suddenly at such a young age, I just don’t have the words.

Divinity brought our souls together on The Wiz and allowed us to do what we were able to throughout the 80’s.

To this day, the music we created together on “Off The Wall,” “Thriller” and “Bad” is played in every corner of the world and the reason for that is because he had it all… talent, grace, professionalism and dedication.

He was the consummate entertainer and his contributions and legacy will be felt upon the world forever.

14 thoughts on “Mariah Carey “Heartbroken” By Death Of Michael Jackson”