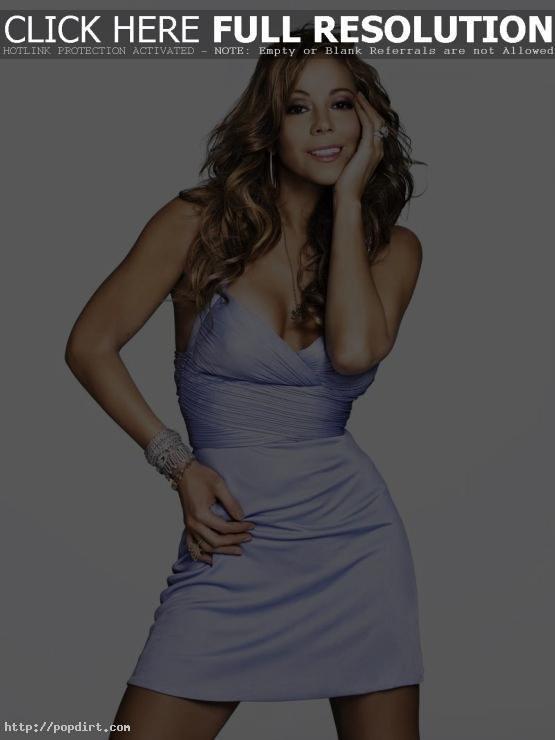 On Mariah Carey’s offical website, she writes about the reason she named her album ” The Emancipation of Mimi “:

So obviously my album title has leaked out way before I intended. (the single isn’t even out yet…hello???)

Knowing that the title was very different for me and might cause some confusion, I had a whole explanation to go along with the press release which was supposed to come out in February, but basically that got foiled.

So here it is…”Mimi” is a very personal nickname only used by those closest to me…just one of those little things that I’ve kept for myself in an attempt to have some delineation between a public persona and a private life.

By naming the album The Emancipation of Mimi I am letting my guard down and inviting my fans to be that much closer to me..Most importantly, I am celebrating the fact that I’ve grown into a person and artist who no longer feels imprisoned by my insecurities or compelled to try and live up to someone else’s vision of “Mariah Carey” I now feel I can honestly say “this is me, the real me, take it or leave it” For the first time in my life, I feel free and unashamed to be who I really am..And that’s what the music of this album and it’s title reflect..

10 thoughts on “Mariah Carey Talks About Title Of New Album”