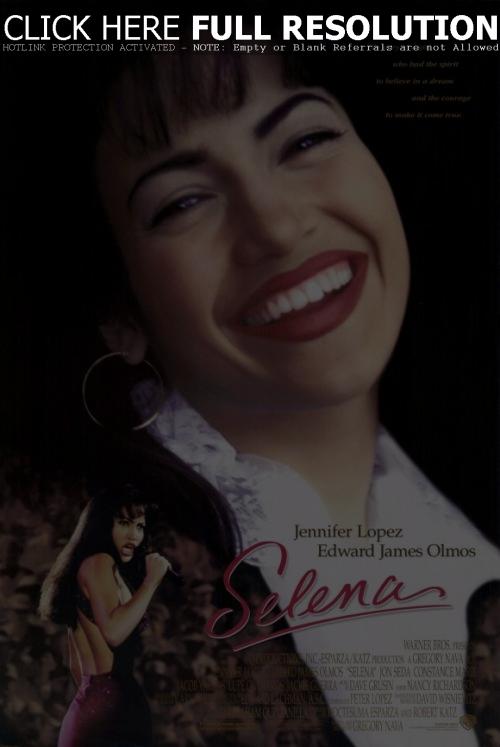 I would just like to make one thing clear to all lambs. While visiting a site called heroesofmariah.com, I came upon a section labeled “Spy”. In this section, there were two pictures of Jennifer Lopez and one picture of a young Selena, the Tejano singer Jennifer Lopez portrayed in a movie. The site bashed, J.Lo, which is fine by me, however it also bashed the Selena photo. I found this extremely rude, Selena was murdered in 1995 and she was a great woman. In fact there are many ties between the real Selena and Mariah Carey. First of all, on “VH1’s : 100 Most Shocking Moments In Entertainment History”, Mariah was a commenter. However, she only commented on ONE story, and that was the Selena murder story. Mariah said that “it was very sad, because she was so young”. In addition, Mariah is also rumored to have made comments about J.Lo having to lip synch to Selena’s songs in the movie – otherwise stating – “Selena could sing, J.Lo could not”. I also have rare footage of Selena in 1994 being interviewed, where she states she was excited to be working with Mariah Carey producers on her upcoming English CD debut. Selena never finished the CD, but Tre Lorenz is credited for the background vocals in Selena’s “I Could Fall In Love”, the same song J.Lo mimes in the movie. Just thought I would clear up the air. J.Lo = Bad. Selena = Good.

August 13, 2004 – The New York Daily News reports that Monday night in Miami, Jennifer dined on sushi, sipped from bottles of Corona, and dirty-danced with hubby Marc Anthony past 2 in the morning, seemingly nixing gossip that she was pregnant.

August 12, 2004 – The New York Post reports Jennifer was spotted snuggling with her husband Marc Anthony at Mansion in Miami, where they turned down offers of complimentary booze in favor of Virgin Colas but posed for a photo op they had set up with local snapper.

10 thoughts on “Mariah Carey Vs. Jennifer Lopez (Not Selena)”