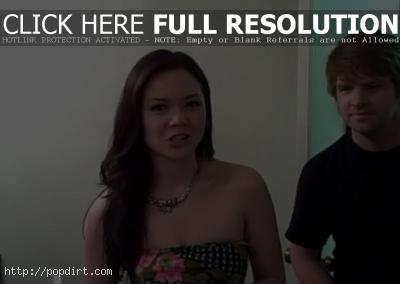 Marie Digby checked in with fans on her YouTube channel after opening for Gavin DeGraw at Rialto Theater in Joliet, Illinois on Wednesday (July 2). Digby has been on the road for the past nine weeks, having earlier toured with Eric Hutchinson and Justin Nozuka and was on day two touring with Gavin.

She talked about how it’s been about a year since she began posting YouTube videos, and she admitted, “It’s just crazy, it’s just all hitting me right now how much has happened in this one year.”