Marina And The Diamonds ‘How To Be A Heartbreaker’ 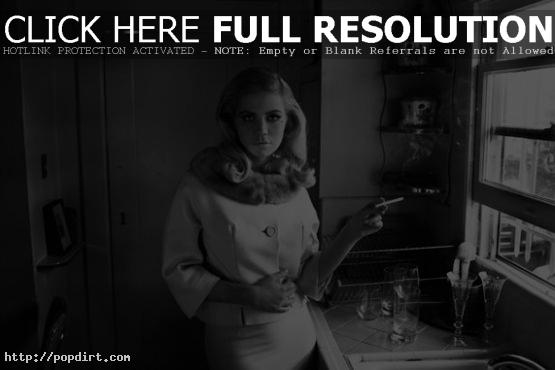 Marina and the Diamonds has released ‘How To Be A Heartbreaker’, that latest single off of the Welsh singer songwriter’s second album, which is getting a U.S. release on July 10th. Marina is currently on a North American ‘Lonely Hearts Club’ headline tour, which kicked off July 10th at The Fonda Theatre in Los Angeles. The trek continues through mid-August. For complete details and ticket information, visit
marinaandthediamonds.com and check out the tour dates below.