Marina And The Diamonds ‘Primadonna’ Video 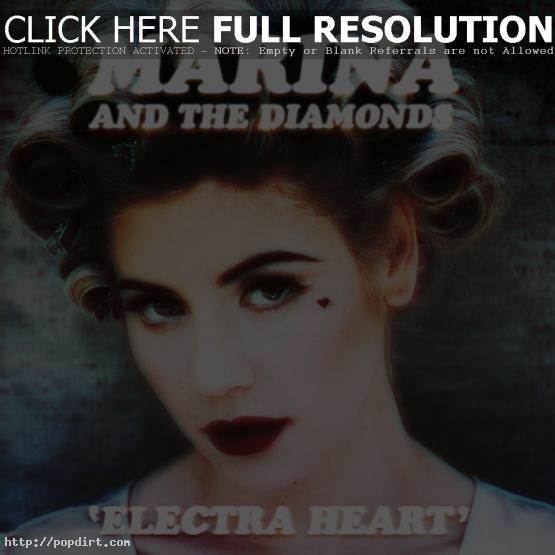 Marina and the Diamonds (Marina Diamandis) is out with the music video to her new single ‘Primadonna’, the first release from the Welsh singer-songwriter’s second studio album ‘Electra Heart’, out on Elektra Records this summer.

‘Electra Heart’ was written and recorded in London and Los Angeles over the last 18 months while on tour. Featuring new self-written tracks, Marina handpicked a close group of collaborators to write and produce with including Dr Luke, Rick Nowels, Liam Howe, Greg Kurstin and Diplo.

Marina said about the new album, “It’s an ode to dysfunctional love. I based the project around character types commonly found in love stories, film and theatre, usually ones associated with power and control in love, as opposed to weakness or defeat. I guess it was a way of dealing with the embarrassment that, for the first time in my life, I got ‘played’. Rejection is a universally embarrassing topic and ‘Electra Heart’ is my response to that. It is a frank album.”

March 13, 2012 Jeff C Multimedia No Comments Marina and the Diamonds