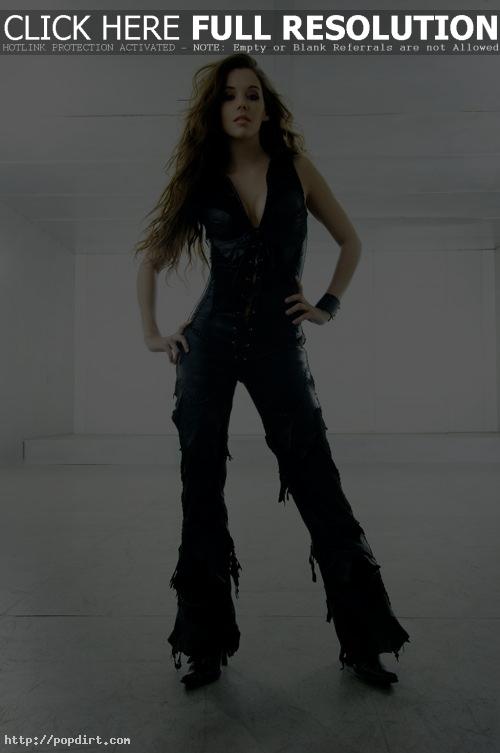 Marion Raven checked in with fans on her blog at MySpace (@marionraven) on Tuesday (October 13), talking about what she’s been up to recently, being just about finished with her album, and where she hopes to tour. The former M2M star writes:

I ended up being so sick of the terrible Norwegian summer weather that I jumped on a plane to Hawaii! I always wanted to go there. It was on the list of places I really want to see (including New Zealand, Africa, Iceland and India). Hawaii was amazing. It is now my favorite place on earth! (except for Norway of course).

After Hawaii I went back to L.A. I actually really missed the place after being gone for like 3 months. It was great to be back in the studio and get the record closer to the finish line. It was also good to see my friends and eat pink berry again.
(my fav yoghurt)

I believe I recorded my last song a week ago. Just waiting to hear the finished product. And if everyone loves it, the album will be completed! Hurray!

Hoping to make a March release and plan to get it out around the world. I really hope to come back to places like South East Asia, Japan, Mexico and Australia. It’s been way too long. I actually had to go and eat some Korean BBQ in L.A cause I missed it so.