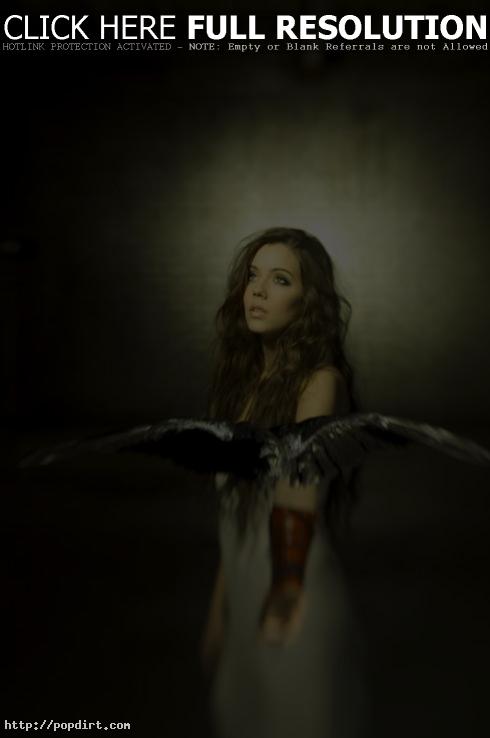 Former M2M star Marion Raven posted the following message to fans on Thursday (March 8): “The Meat Loaf tour in Canada has now started and it’s going really great so far. It’s been up to 8000 people in the audience. I am opening up acoustic for 30 minutes. Then I come back later in the show and sing ‘It’s All Coming Back To Me Now’ with Meat Loaf. I will also be coming up by the merchandise booth after some of my shows to say hello. And be sure not to miss that I have my own t-shirts and copies of ‘Set Me Free’ available on the tour from now on! Hope to see you around. Marion” The singer also said she’ll join Meat Loaf at his U.S. shows on March 24th in Upper Darby, Pennsylvania at Tower Theatre and April 12-13 in New York City at the Theatre at Madison Square Garden.