Maroon 5 And Justin Bieber Are Charitable While In Japan 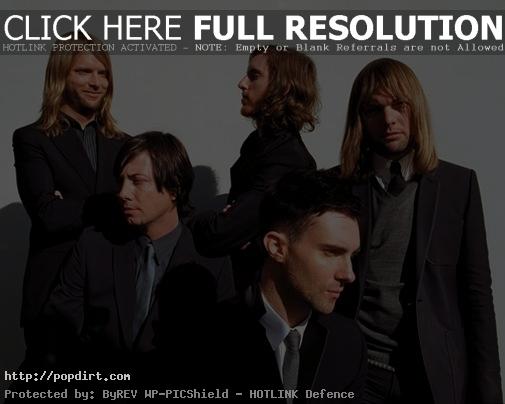 Maroon 5 and Justin Bieber are currently on separate tours in Japan, with the Canadian pop star and the Adam Levine fronted pop rockers donating a portion of their concert proceeds to the Japanese Red Cross for earthquake relief. Acknowledging each other on Twitter, they told followers:

Maroon 5 (@maroon5): We’re donating a portion of the proceeds from tonight’s show in Tokyo at Budokan to the Japanese Red Cross Society. See you all tonight!

Justin Bieber (@justinbieber): @maroon5 @adamlevine sounds like a good idea.. I’m in. Gonna donate a portion of my show to Japanese Red Cross too. #supportjapan #makeachange
incredible show in OSAKA! Now off to TOKYO…glad to be here

Adam Levine (@adamlevine): @justinbieber that’s awesome man!
thank you so much JAPAN!!! it was an honor to be here. your strength during these difficult times is beyond inspiring… we shall return!