Maroon 5 ‘Hands All Over’ Release Day Behind The Scenes 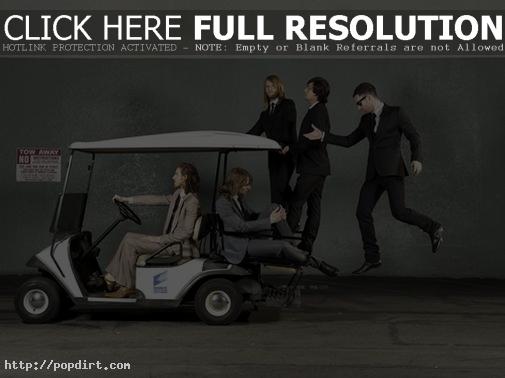 Follow Maroon 5 on the release day for ‘Hands All Over’ in a new webisode. The pop rock group were in New York City on the September 21st release day, which signer Adam Levine described as “one of the craziest days I can remember in recent memory.” They started off with a ‘Today’ show performance before heading to ‘The Late Show with David Letterman’. Adam then is seen taking on the persona of Shmoke, the assistant to the stars, before they wrapped up the night with their album release party.