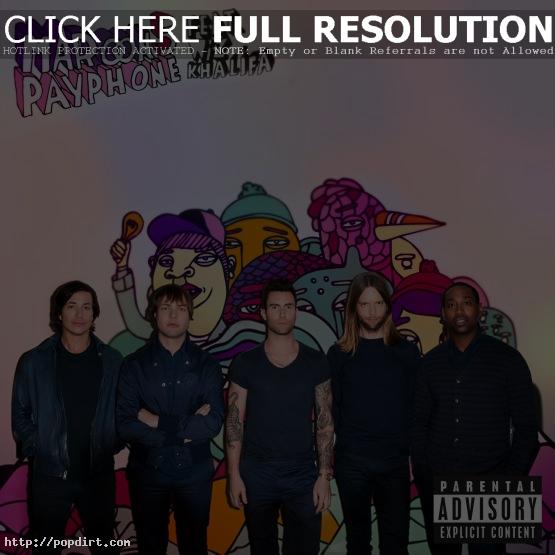 «Nelly Furtado Releasing New Album ‘The Spirit Indestructible’ June 19th
Katy Perry Trying To Get Back Together With Russell Brand?»