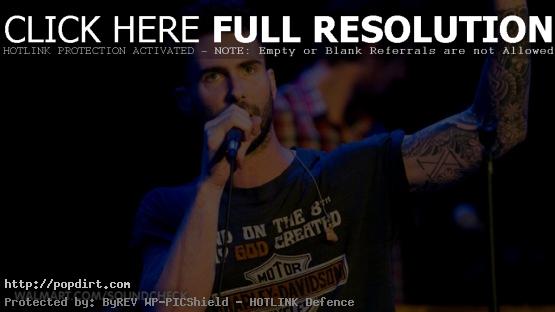 Maroon 5 are back with a new album called ‘Hands All Over’ and did an exclusive live set for Walmart Soundcheck, performing ‘Misery’, ‘Wake Up Call’, ‘Give A Little More’, ‘She Will Be Loved’, ‘Sunday Morning’ and ‘This Love’. During their interview, Adam Levine and company discussed working with Mutt Lange on the new project, going to Switzerland to record the album, having a more diverse album this time than their prior efforts, the process of recording ‘Misery’, their favorite song on the album, the advancements of being able to communicate with their fans, and how their fanbase demanded attention from the popular media. Watch a preview below, the entire performance at soundcheck.walmart.com, and view more photos from the show below the cut. 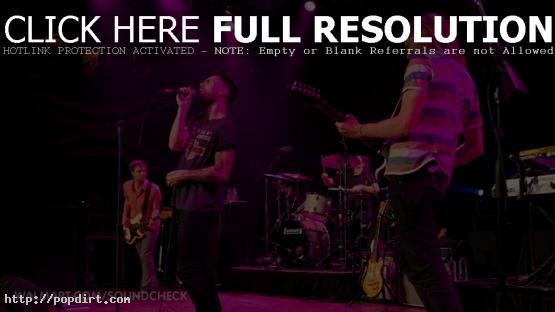 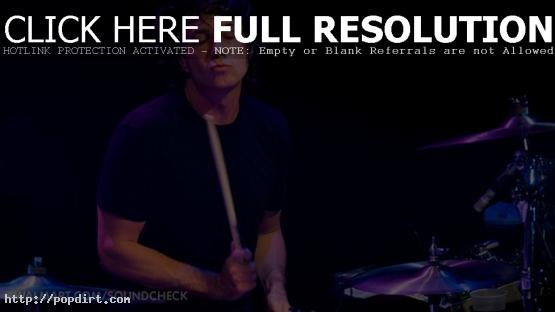 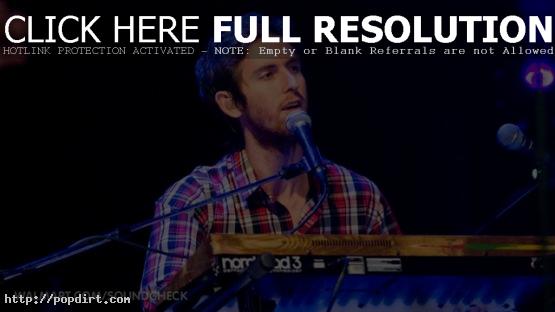 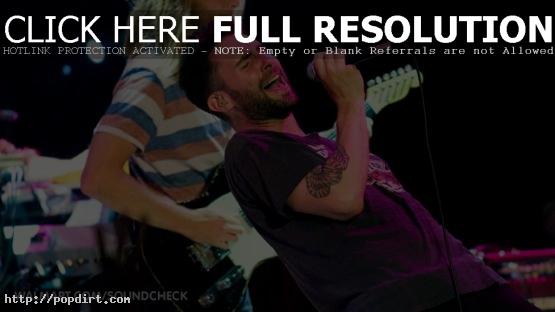 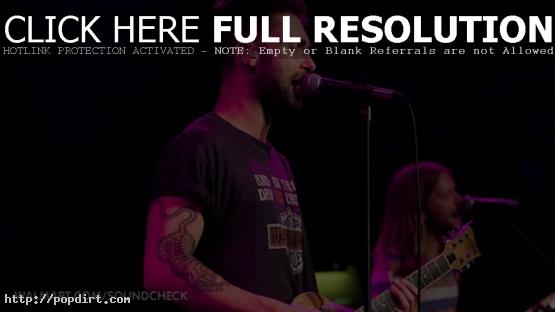 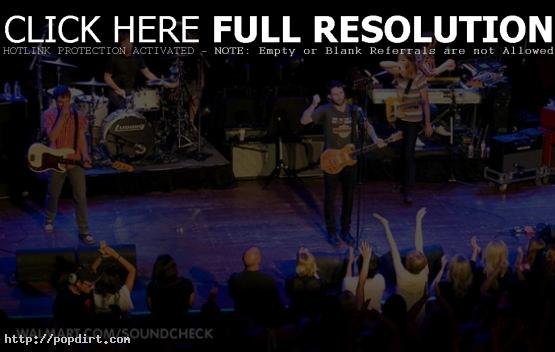 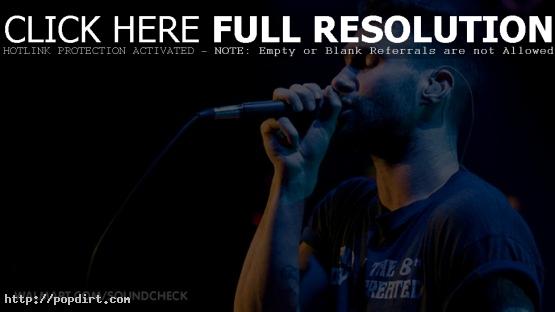 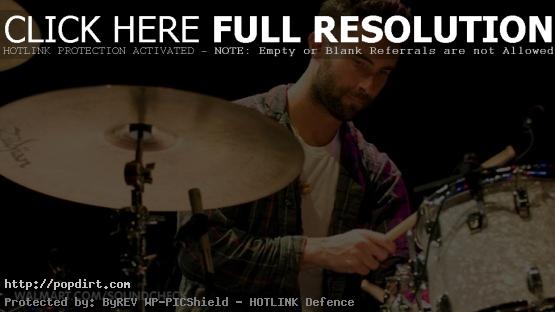