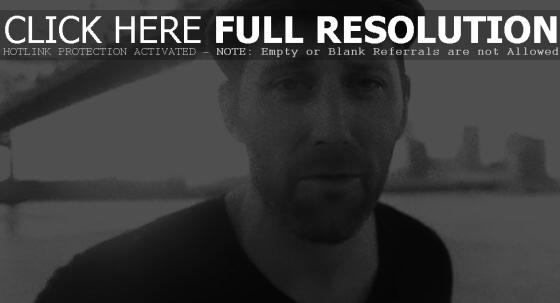 It’s been an amazing year for me personally, spiritually, and creatively. I finished my new record, “Young Love”, signed with a new record label…..oh, and met and married the woman of my dreams. We exchanged vows under a canopy of southern weeping willows on blazing June evening. It was amazing.

I wrote “Hey Mama” about that first day we met between the shoe table and the dress rack. The chorus popped into my head driving home one night. I recorded some hand claps & a big bass drum and wrote the rest dancing around my living room that night. I hope you feel some of the butterflies.

Watch the video via Vevo below.