Mat Kearney Is Always Trying To Reinvent Himself 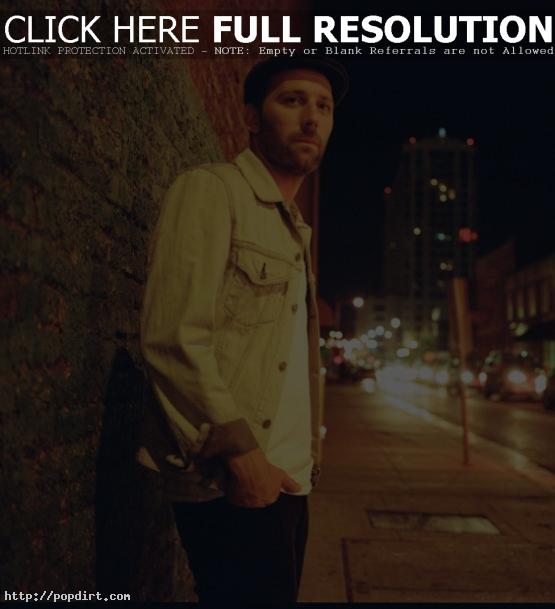 “I think I’m always trying to reinvent myself a little bit,” Kearney explained. “Some people maybe would be content to make the same record over and over again and cater to just the people who bought their last record, but I’m always hungry to explore new lands while bringing your fans along with you. It’s like asking, ‘This is where I want to go, would you join me?’ I’m staying true to who I am but exploring. On this record, I drew a line in the sand and wanted to do something very clear, intense, and in your face, which I feel like I accomplished.”

‘Young Love’ is out August 2nd on Aware Records/Universal Republic.