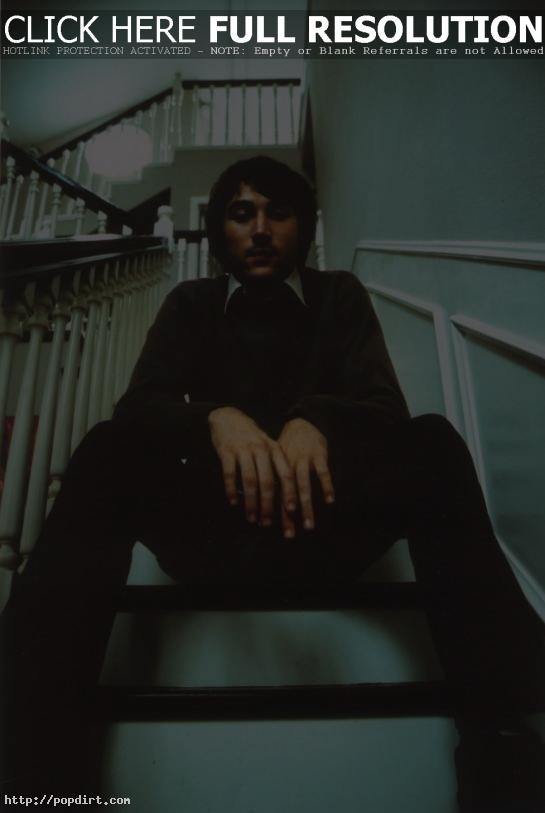 Pop Culture Madness spoke with Matt Costa at the Firefly Music Festival in Dover, Delaware. The singer songwriter talked about it being his first visit to the state, hoping to release an EP in the fall, the songwriting process, where he finds inspiration, having a specific location (or not) to record material, and more.

I’d like to. I think fall probably I will release an EP, and then a record at the beginning of the year. I’ve done all the recordings. I think that it’s organizing it and getting it together. I was just in Scotland recording the record.

On the songwriting process and inspiration:

I think mostly writing a song it comes down to, there’s a lot of different things that go into it, but I think as humans we’re filters for stuff. In order to get stuff out of it you have to put things into it. Stuff that really hits me is the stuff I kind of get obsessed with. You can’t help but to be inspired by writing a song. Whether it’s an author, right now I’m reading something my friend turned me on to. That’s the kid of thing where you get turned on to something. Maybe just a little bit about it and you want to know more.

On having a specific writing location:

I have a room that I go to, but it could go anywhere. It’s kind of nice to be anywhere, just as long as you have something to capture it. Most of the time when that’s happening you kind of look around wherever you’re at, and certain times a room can get repetitive. You look at the same room over and over again, that’s nice and filled with things inspiring, there’s something about being in different places, checking your brain, taking the third letter and twisting it around, come up with a new word, and all of the sudden turning things into something that kind of helps tell a story and feeling. Anywhere, any place is the place.