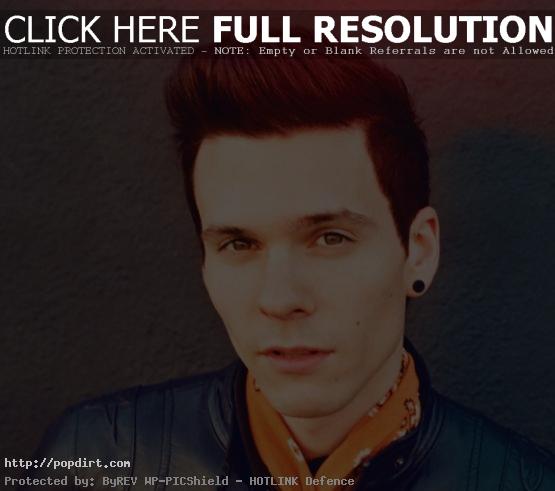 Matthew Koma stopped by the studio and chatted with JoJo Wright of KIIS FM in Los Angeles. The singer songwriter talked about his girlfriend Carly Rae Jepsen, working with Bruce Springsteen, touring with LMFAO, working with Zedd on his single ‘Spectrum’, and his new track ‘Parachute’.

Describing LMFAO, Koma said, “Everything you want them to be, they are. They’re like superheroes or cartoon characters. What you think they are, they are.”

Asked whether Redfoo and SkyBlu made him crazy or did he make them chill, Koma said, “You know what, we vibed out on music so much of the time it definitely was that weird we met in the hallway and all of the sudden we’d be in this music world for a second and we’d go our separate ways. I’d be back to quietness and they’d be doing their thing and you’d hear Foo screaming down the hall.”

On how he met producer Zedd, Koma said, “Zedd and I met through his manager Dave Rene. He’s somebody I respect and we listen to a lot of music together and he hooked us up and we kind of got in a room and really vibed and were fans of what each other did. Over the course of time we just ended up working on stuff together. It was a friendship and kind of a fan-ship first before we started working together.”

Asked if Zedd would be working on his upcoming album, Koma said, “Yeah, we’ve worked together on a bunch of stuff. We haven’t worked together too much on my record yet, but there’s definitely the potential for that because again, we’re huge fans of each other’s work. It’s just about finding the time. We’re both touring different parts of the world at this point, so via computer.”

Talking about the single ‘Parachute’, Koma said, “It’s probably our favorite one to play live, so we’re digging it and excited to have it as part of the record. It’s definitely a good representation of kind of what my record sounds like versus the stuff I’ve been featured on and it’s more of a fair representation of that.”