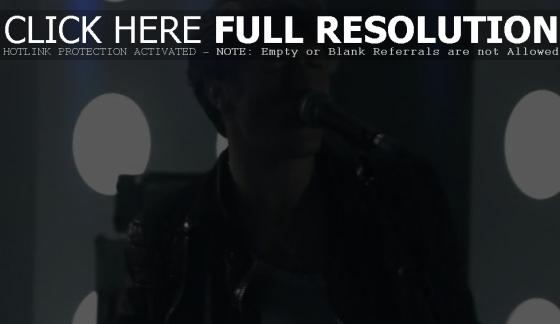 McFly are out with the music video to their new single ‘Party Girl’, off the British pop rock band’s fifth studio album, out later this year on their Super Records imprint. Fans can pre-order all 3 collectable formats of the Party Girl single (released Sept 6th) from Townsend Records for £4.99. Watch the video via YouTube below.