Clay Aiken ‘Measure Of A Man’ To Top Album Charts 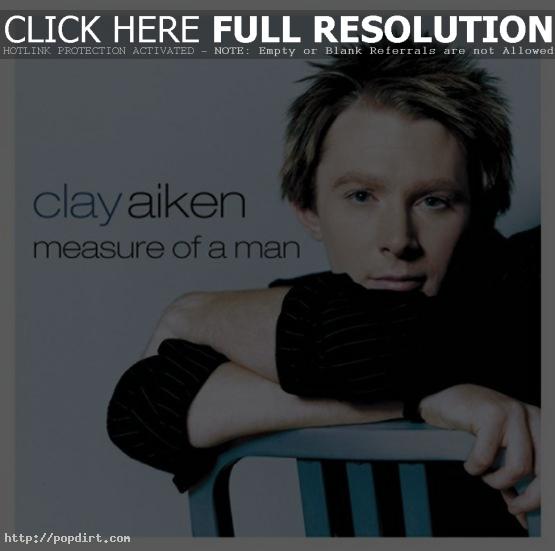 Clay Aiken’s solo debut album ‘Measure of a Man’ is set to easily top the charts this week, according to HitsDailyDouble.com. They report that disc looks to do 650k, and perhaps as many as 700k, easily enough to best Ludacris and Jagged Edge, who look to sell between 175-200k.

October 18, 2003 – MTV News caught up with ‘American Idol’ runner-up Clay to talk about his new single ‘Invisible’. “It’s not one of those songs where the words necessarily stand out,” Aiken said. “I think there are two types of songs. There’s the ones that are fun to sing, fun to catch on to, fun to dance to. Then there are the ones that make you emote. A lot of the songs on the album are very emotive, but ‘Invisible’ is just a fun one, so why not put it out first and have fun with it.” Read more.