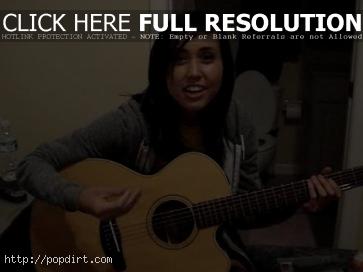 With Meg & Dia releasing the new song ‘Halloween’ today, Dia Frampton videotaped her sister Meg talking about the new track and playing a few chords from the song. She also talked about how the piano added to the level of the song before showing off her Halloween pumpkin of a dog she named Henry.

“When we were writing for our record, it was one of the songs that ‘wasn’t good enough’,” Meg said of ‘Halloween’. “So one of my friends actually wrote it about a friend of hers that passed away… It’s a song about death in a serious and respectful way about a holiday that’s not respectful.” 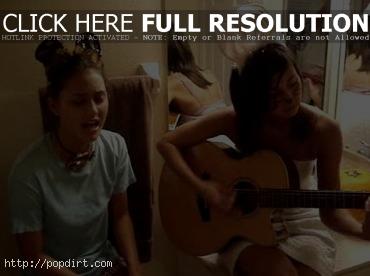 In a second clip, the sisters performed the track dressed up in Halloween costumes.

Watch the two videos via Vimeo below.