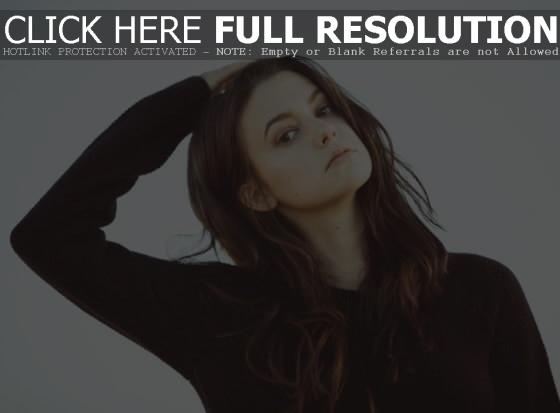 Los Angeles based singer-songwriter Meg Myers is set to join New Zealand pop duo Broods on a spring tour kicking off April 24th at Larimer’s Lounge in Denver, Colorado, and continuing through mid-May. The second stop of the tour will be in Kansas City, MO for the KRBZ-presented Afentra’s Prom with CHVRCHES, Broods and Architects. Meg’s current single ‘Desire’ has been getting support from Kansas City’s alternative radio station KRBZ. In addition to the spring tour, Meg will also hit the stage at multiple festivals this summer, including New York City’s Governors Ball in June and Chicago’s Lollapalooza in August.