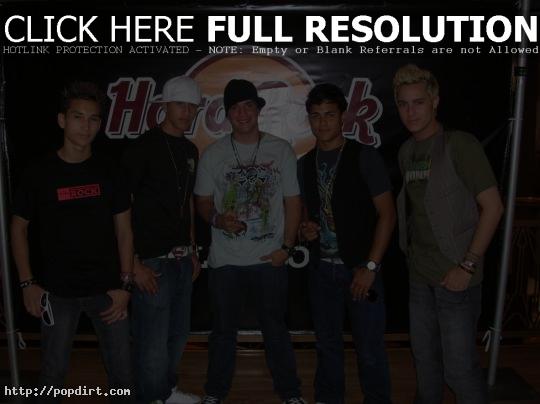 People has learned Carlos Olivero of Menudo was escorted by security off a Delta flight in Atlanta on July 4th after the 18-year-old refused to put away his iPod. “A flight attendant accused Carlos of having an attitude after she asked him to turn off his iPod in preparation for takeoff,” a source told the magazine. “Carlos complied and turned his iPod off, but the flight attendant then demanded he stow it. Carlos showed her again that the iPod was turned off, but he refused to stow it.” It was at that point the Delta airlines security team was brought on to escort Carlos and his mother off the plane. That prompted his bandmates, the Menudo tech crew and management to also leave the plane. The group then boarded another flight bound for Knoxville, where they were scheduled to perform at the Star 102.1 FM Festival. Read more.

One thought on “Menudo’s Carlos Olivero Booted From Delta Flight”