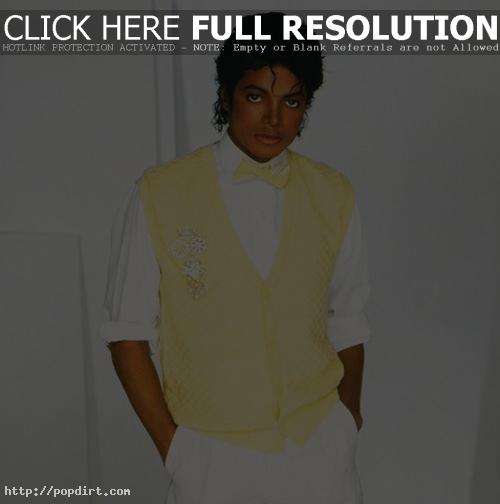 Michael Jackson was roasted last night as Saturday Night Live featured the gloved one on a Robert Smigel cartoon skit focusing on his child molestation rumors for Saturday TV Fun House. To check out a transcript of the skit, read on.

Michael Jackson’s got a thing for little boys

bring your boys to Neverland and say good-bye

’cause we know Michael Jackson’s always hot for

>> Why did you guys wanna talk to me?

>> Well, make it quick. I got a play date with the Harlem boys choir.

>> We think you need help, Michael.

>> Why me, llama? I’m a happily married and divorced, normal man.

>> You haven’t touched a woman

>> Since your wedding photo.

>> I’m not even gonna dignify that with an answer, Marlon Brando.

>> Don’t be a wise-corpse. I am over it. I’m over luscious, marshmallowy, young boys.

>> She better be. It was expensive.

>> Hey, little fella, not attracted to you. Hey, buddy, don’t want sex. Hi-ya, little guy, not gonna fondle you. Okay, fellas, are we ready to go?

>> He promised me I could be an extra in the next video he makes.

>> Well, if that’s a fake Michael, where’s the real Michael?

>> Now, if my calculations are correct, with minimum wind resistance, and a sufficiently swift slice of this rope, in four seconds, I’ll be in pube-less heaven.

>> Michael, what are you doing?