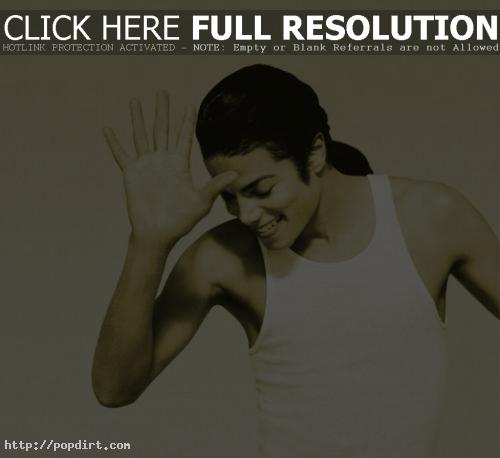 Globe magazine reports Michael Jackson wants to marry 20-year-old French beauty Joanna Thomae after dating the woman for nearly a year. An insider said, “As you can see, Michael adores Joanna and he’s planning to pop the question just as soon as possible. More importantly, he wants a wife by his side when his trial starts. Michael swears he is innocent, but he knows people will look at him differently if he is married.” The insider added, “Michael is dead serious about Joanna. Believe it or not, he’s just waiting to get up his nerve to ask her to marry him. But he shouldn’t be concerned that Joanna would refuse him. She lives for Michael and would jump at the chance to be his wife.”