Michael Jackson: Eminem Should Be Ashamed For ‘Just Lose It’ 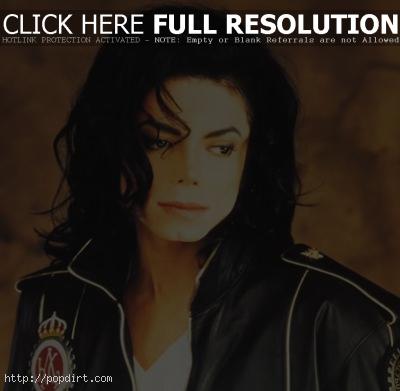 Geraldo Rivera spoke with Michael Jackson on his ‘At Large’ program on the Fox News Channel which aired on Saturday. Rivera asked the King of Pop about the Eminem single ‘Just Lose It’. “I’ve never met Mr. Eminem,” Jackson said. “I’ve always admired him. To have him do something like that, was pretty painful, as an artist to another artist. And it is sad. Because, well I think what Stevie Wonder said is true. I don’t want to say much more than that. But he should be ashamed of himself what he’s doing. Stevie said he’s full of bullsh**. I’m not saying it, it’s what Stevie said. He’s amazing, one of the sweetest men in the world.” Asked when Stevie said that if he felt a sense of reassurance of brotherly love there, Jackson responded, “Yes, I love Stevie Wonder. To me he’s a musical prove — prophet. A lot of people respect Stevie. When he speaks, people listen. And it was wrong of Eminem to do what he did. I’ve been an artist most of my life, doing what I do. And I’ve never attacked a fellow artist. Great artists don’t do that. You don’t have to do that.” Read more.

14 thoughts on “Michael Jackson: Eminem Should Be Ashamed For ‘Just Lose It’”