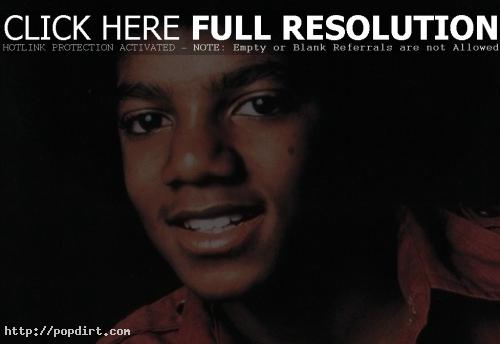 Michael Jackson has launched a new web site in a bid to counter “inaccurate” reports about him. The singer, who is accused of child sex abuse, said he had become “disturbed and troubled as a result of people speaking on my behalf whom I do not know.”

On the site, MJJSource.com Jackson writes: “I am hoping that you will enjoy it as much as I have enjoyed creating it. I am very excited about using MJJSource.com as a way to communicate with both my fans around the world, and the media. I have become disturbed and troubled as a result of people speaking on my behalf whom I do not know. For months, I have listened to reports that are inaccurate because they have been based on hearsay, and not fact. I have also listened, with amazement, to people who have misrepresented their relationships with me. I will use this site as one of the mediums for speaking out on my own behalf.”