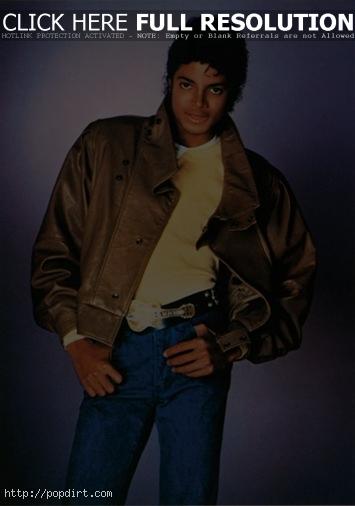 World Entertainment News Network reports Michael Jackson is desperate to do a duet with Kylie Minogue. A music insider revealed, “Jacko is pitching the idea that a duet will help Kylie become a major international star. But privately, everyone thinks it’s she who can help him.”

April 3, 2002 – The National Enquirer is reporting that Michael has secretly adopted a bi-racial baby boy about three weeks ago. According the the tabloid, the boy has been living at his Neverland Ranch along with Jackson’s other two children, 5-year-old Prince and 4-year-old Paris.

April 1, 2002 – Louis B. Hobson of the Calgary Sun spoke with ‘Men In Black 2’ director Barry Sonnenfeld who confirmed Michael will make a cameo in the film, but not as an alien. Sonnenfeld said, “Michael came in and I showed him where to stand in front of the blue screen. We spent a lot of time talking about his character in our pizzeria set and then shot for about five hours.”

One thought on “Michael Jackson Wants To Work With Kylie Minogue”