Contributed by sk8erboi: MJNews reports Michael Jackson is reported to be staying at the Four Seasons hotel in Las Vegas located on the Mandalay Bay Hotel Property. Michael Jackson has been spending a lot of time in Vegas for the past 2 weeks now, his new son was first seen with Michael at a Siegfried and Roy show. This information comes from a friend of Siegfried and Roy, Sean Romeo.

Andre And Vidal On Jackson’s ‘Butterflies’ 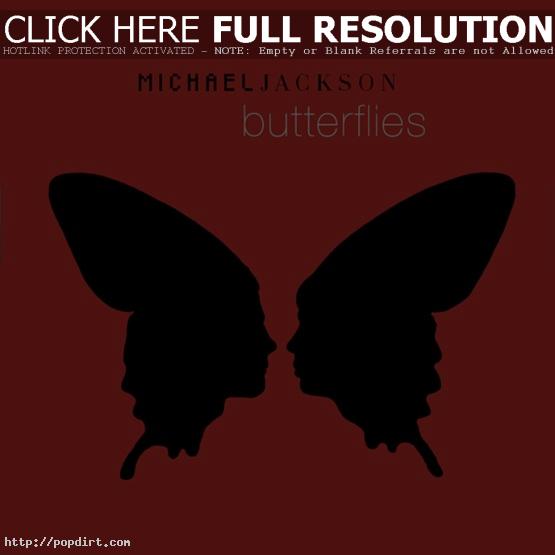 September 8, 2002 – Vibe magazine chatted with producers Andre Harris and Vidal Davis on recent projects they’ve worked on, including Michael Jackson’s ‘Butterflies’. Andrew says, “Michael’s camp didn’t even put this track out. Radio started playing it and forced it to be a single. We got no video, and that sucks. If it had a video, it would’ve reached it’s full potential.” He added, “It took us about three weeks to get this one song done.” Vidal concluded, “He’s a perfectionist.”