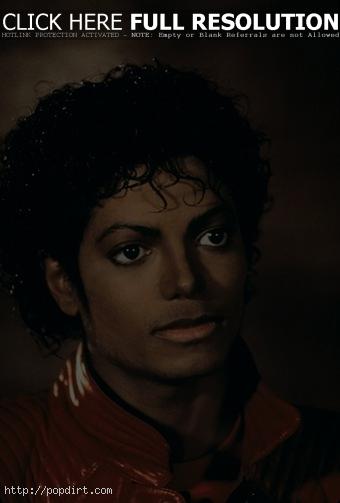 Nick Frew, a 24-year-old Web designer in London has an online flash movie that basically profiles by morphing how much Michael Jackson’s looks have deteriorated from childhood until now.

The flash video has since been taken offline.

November 7, 2001 – Uri Gellar wrote on his official site that it was Sony, not best friend Michael Jackson, that was responsible for the editing of his artwork in the liner of Jacko’s Invincible album. Gellar stated, “I quite understand the decision to remove the religious symbols because Michael has millions of fans of many religions including Jews, Muslims and Christians, and he loves them all. The Artist Michael Jackson, who is my best friend, had nothing at all to do with the alterations or editing of my drawing, as a matter of fact he was neither involved nor aware of any changes.”

November 7, 2001 – Mitchell Fink of The New York Daily News reports Michael and his kids do not have anthrax, contrary to his quotes in News of the World. Jackson’s rep Howard Rubenstein assured, “That must have been a rumor, spread by a terrorist. It is totally without foundation.” Jackson’s appearance at Virgin Megastore in New York today will go on.

November 6, 2001 – Final album sales numbers are in from Hits Daily Double which show Michael Jackson’s ‘Invincible’ in the top spot with 381,611 sales. In the number 2 spot is Enrique Iglesias’ latest effort, Escape, pushing 266,160 copies while the Backstreet Boys came in at number 4 with ‘Hits Chapter 1’ getting a disappointing 191,748 sales. As for the ‘What’s Going On’ album, that also disappointed getting only 72,134 sales (likely because it was after all repeating the same lyrics with different beats.. good for singles, bad for an album).

November 6, 2001 – Jawn’s Juice blasted critics of Michael Jackson’s new album ‘Invincible’ telling them “Beat it!” Jawn says the new album is “very R&B and less pop, which may be the reason many critics have hated on it so. Nonetheless, I love and from the tons of e-mails and phone calls I have received in regards to the CD, most of you do too!” Jawn says his personal favorite is ‘Butterflies.’