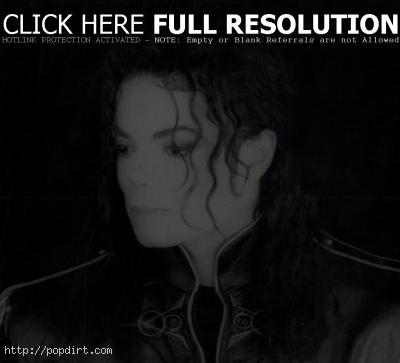 Michael Jackson family attorney Brian Oxman reveals to Extra what police found when they raided Jackson’s Neverland ranch. They found about one million pictures and thousands of videotapes, but Oxman insists that they are all innocent. He says, “They are looking at things which are the history of Michael Jackson. I don’t really think they know what they are looking for.” But Extra has learned about something else that police may have found at Neverland– a secret room hidden behind the star’s walk-in closet. It is a place few have seen because in it are photographs of bare-chested children, babies, toys, games, and even an autographed picture of actor Macauley Culkin signed, “Don’t leave me alone in the house.”