Michael Jackson’s ‘This Is It’ Concert In Theaters October 30th 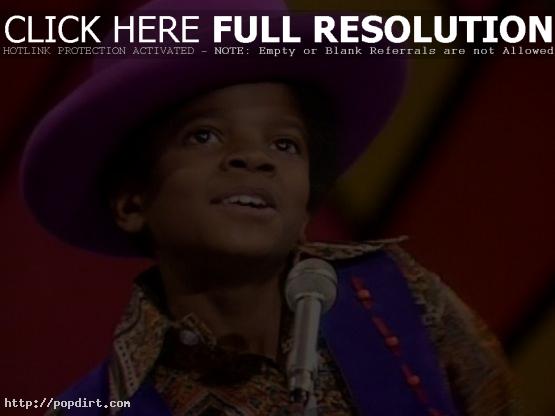 Beginning October 30th, moviegoers will have a front-row seat for the late King of Pop’s final concert, as Sony Pictures Entertainment and Sony Music Entertainment release Michael Jackson’s ‘This Is It’.

‘This Is It’ is being produced with the full support of the Estate of Michael Jackson and will be drawn from hundreds of hours of rehearsal and behind-the-scenes footage, captured in high definition with state of the art digital sound as the late singer was preparing for his concert series in London. The film, which will also offer select sequences in 3-D, will provide a unique career retrospective and feature interviews with some of Jackson’s closest friends and creative collaborators.

“The world will see what our team was so fortunate to experience, which was the full commitment, passion and creativity that Michael put into this project,” said Kenny Ortega, director of and Jackson’s creative partner on the This Is It concert. “He was the architect of This Is It, and we were his builders. The footage that was captured from the early stages of the production to our technical rehearsals at the Staples Center in L.A. will show Michael as he truly was, creatively involved with every aspect of the production, from the staging and choreography, to the music, lighting, production design and conception of the original short films and video backdrops. It will also show Michael as one of the greatest entertainers in the world and one of the industry’s most creative minds. This Is It was Michael’s last theatrical work and although it was still a work in progress, I think the footage will show that the process was something that Michael deeply enjoyed and that it was clear that he was on his way to another theatrical triumph.”