Michelle Keegan Discusses Her Relationship With The Wanted’s Max George 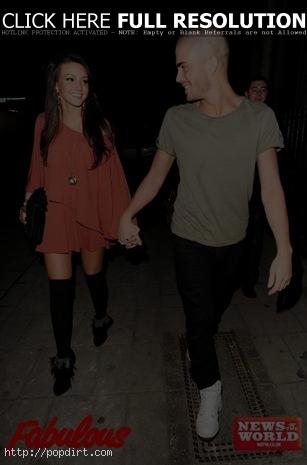 This week’s Fabulous cover star is ‘Coronation Street’ actress Michelle Keegan, who talked about being seriously in love with her boyfriend, Max George from the British boy band The Wanted. She texts him every few hours, calls him 3 times a day, and says they’re so close “All his bandmates call us Maxelle!” Keegan added, “I’ve put on half a stone because I love cooking for Max.”

The entire interview at newsoftheworld.co.uk has since been removed.