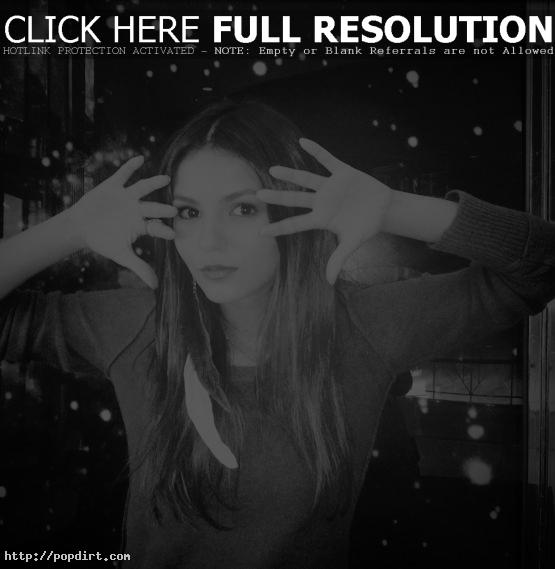 Victoria Justice visited Cambio recently, talking about an encounter with the Rolling Stones singer Mick Jagger at this year’s Met Gala. “I was at an after-party and I glance over and see Mick Jagger, and that’s the moment when I lost it,” the ‘Victorious’ star confessed. “To see him there, like in his environment, dancing, doing the moves like Jagger, I was freaking out. I went over and asked for a picture, and I got rejected, which is fine. I understand. He’s Mick Jagger. He gets asked all the time for pictures.” Watch the comments at cambio.com.