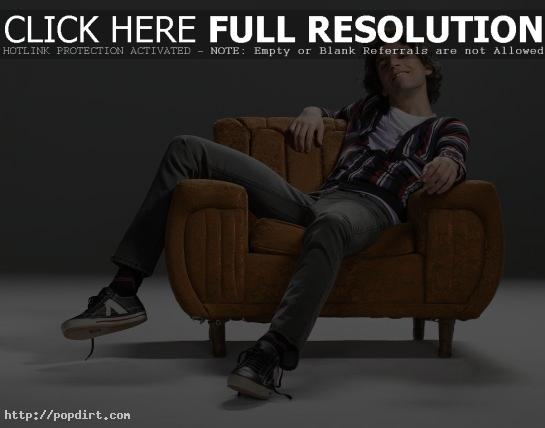 Wotyougot recently caught up with Mika to discuss his upcoming third album ‘The Origin Of Love’, as well as a new relationship he’s in, music piracy, his career thus far, a song he wrote for Madonna’s new album ‘MDNA’ called ‘Gang Bang’, and more.

On if the person he’s dating is well-known:

No. It’s discreet, which is, as always, if you ever want to have a relationship, the more discrete you keep it in my world, the more chance you have of having it last.

On ‘The Origin Of Love’:

It all started in Montreal, and it’s quite a collaborative record between me and Nick Littlemore of Empire of the Sun, who I started the album with. It’s extremely joyful, and it’s kind of love songs that are non traditional love songs. It’s an alternative pop record fundamentally and it’s full of joy. It’s very honest. My heart is very much on my sleeve in this record and some of it is really exciting to me. I mean I kind of feel like I’ve got an album that I’m really proud of, and believe it or not it doesn’t happen that often where you actually sit there and think some of this stuff is what I’d hold up and say this is what I’ve done and I just want people to here it.

It was full of all these statements that my grandfather used to say, like a fish out of water, like a bat out of hell, things like you may think it’s you I like the most but I’m just keeping my enemies close. These are all things that my granddad used to say. He was kind of this burly Arab guy who lived in New York. Madonna heard this song because William Orbit presented it to her, and I didn’t know. As far as I was concerned it was just a song that I was writing for myself, and then Madonna liked it and she recorded her version and in the end she adapted it. I was never in the studio with Madonna. The song got changed I think countless times and in the end it was called ‘Gang Bang’, probably because there was so many people that worked on it and it’s kind of cool. I think it’s probably my favorite thing off that last record. It’s kind of grown up in a weird sort of way. It’s got this bitterness about it which is kind of cool to hear from her.

«Mika On What To Expect From ‘The Origin Of Love’ LP
Harry Styles Discusses Girls, Twitter, Stylist Caroline Watson»