Mika On What To Expect From ‘The Origin Of Love’ LP 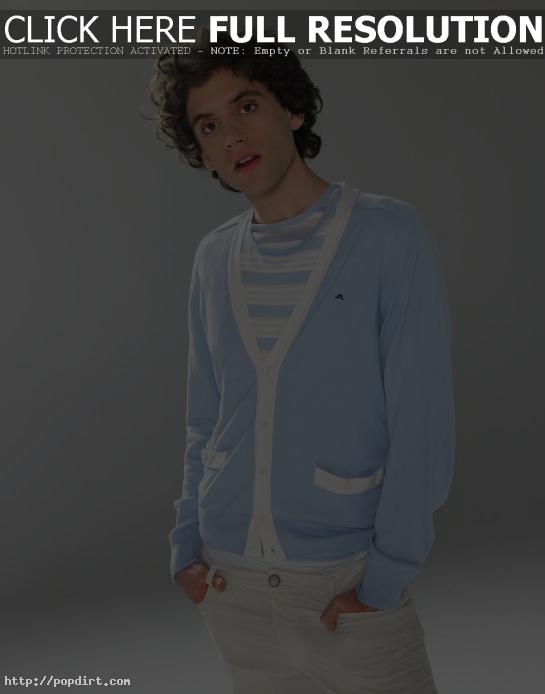 Mika spoke with NRJ Radio in France about the meaning behind his new single ‘Celebrate’, the style fans can expect on his new album, love being a major topic of the CD, and his touring plans.

“The tittle of the album is ‘The Origin of Love’ because a song is called ‘The Origin of Love’,” the British singer songwriter said about the follow-up to his 2009 album ‘The Boy Who Knew Too Much’. “And it’s love songs, but for me love songs are not a slow song with cords and a piano. There are all sorts of love songs. I speak about religion, politics, I speak about alcohol, drugs… All my experiences. I won’t talk about childhood, nor about teenage years. I speak about the perspective of a man, I feel like if I have a neutral perspective.”