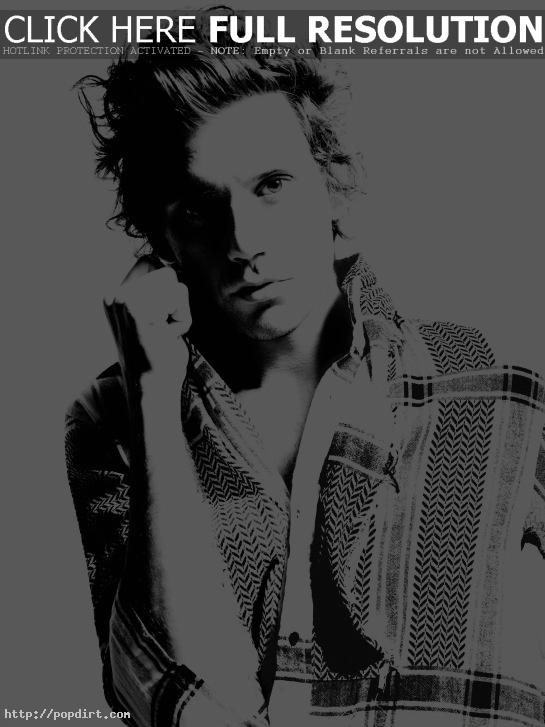 Mika checked in with fans on his blog at MySpace (@mikamyspace) on Friday (September 4), talking about his show in Blackpool on Saturday with Pixie Lott and Will Young and the pending release of his new single ‘We Are Golden’. The London based pop singer tells readers:

Anyway back to Blackpool. I’m looking forward to this. Haven’t been there since I was a kid. Just checked out the line up and saw that Pixie Lott is performing. When I bumped into her at rehearsal studios a couple weeks ago I thought she was in the room just to steal my drummer Cherise but then realized the last time I saw her was when she was dancing on stage as a Lollipop Girl at one of my first London shows. I like her. Will Young is performing as well. I’ve always had a soft spot for him, his voice is yummy. This could be really fun. I hear that some of the Fan Club are trying to get me down and have fish and chips with them. YOU KNOW WHAT I’m up for it. I’ll try to come by after my Alan Carr interview. Lets sort it out on Twitter. For those who don’t know yet, tomorrow’s performance is gonna be acoustic.